The aim of the game

... to steal the opponent's treasure.

Development of the game

Each team has got his own camp and must steal the opponent's treasure and protect their own. The children must try and run to the opponent's camp to steal the objects, one by one, without being touched. In the castle area, around the treasure, the childs can't be catched. They have to bring back the objects, one by one, in their own camp, whitout being touched by the opponents.
If on child have been touched, he's going in jail. He must wait for one person of his team's contact to be freed.
The pupils can form a human chain from the prison. If player at the end of human chain can get touched by a person of own team, the whole chain is then freed.


End of the game.

Game over when all the objects have been stolen by one team. 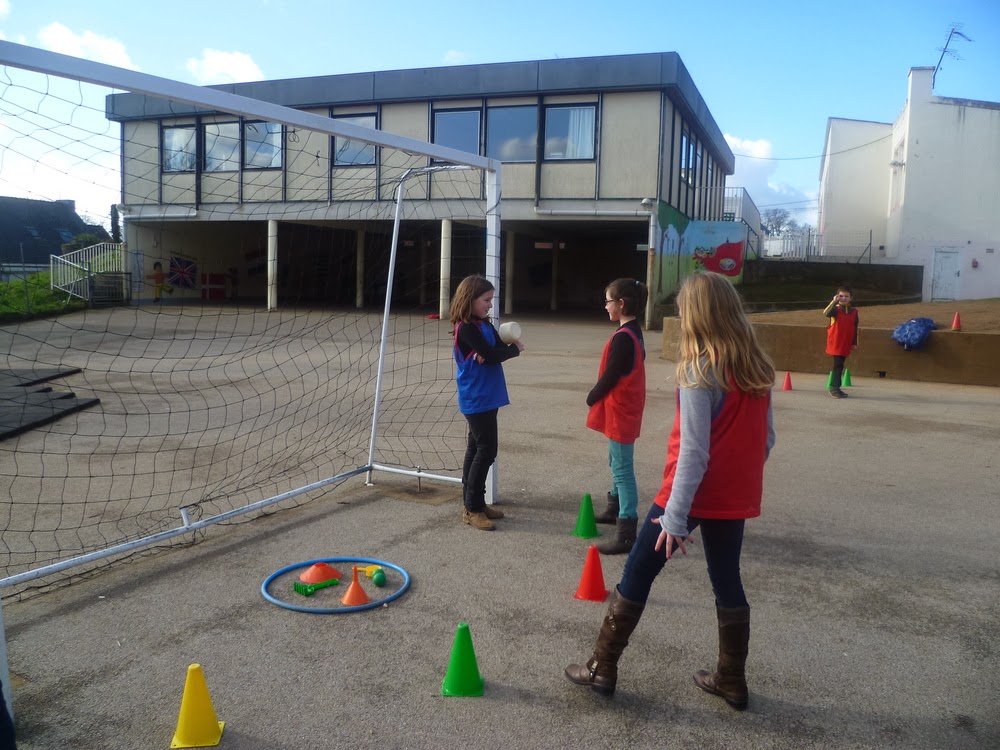 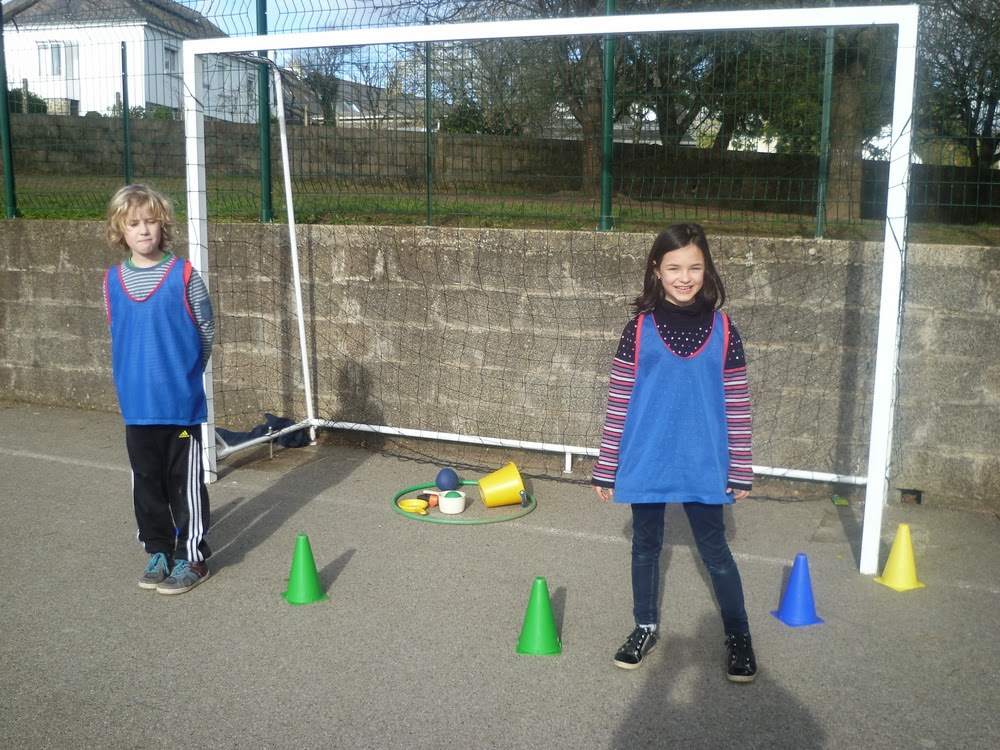 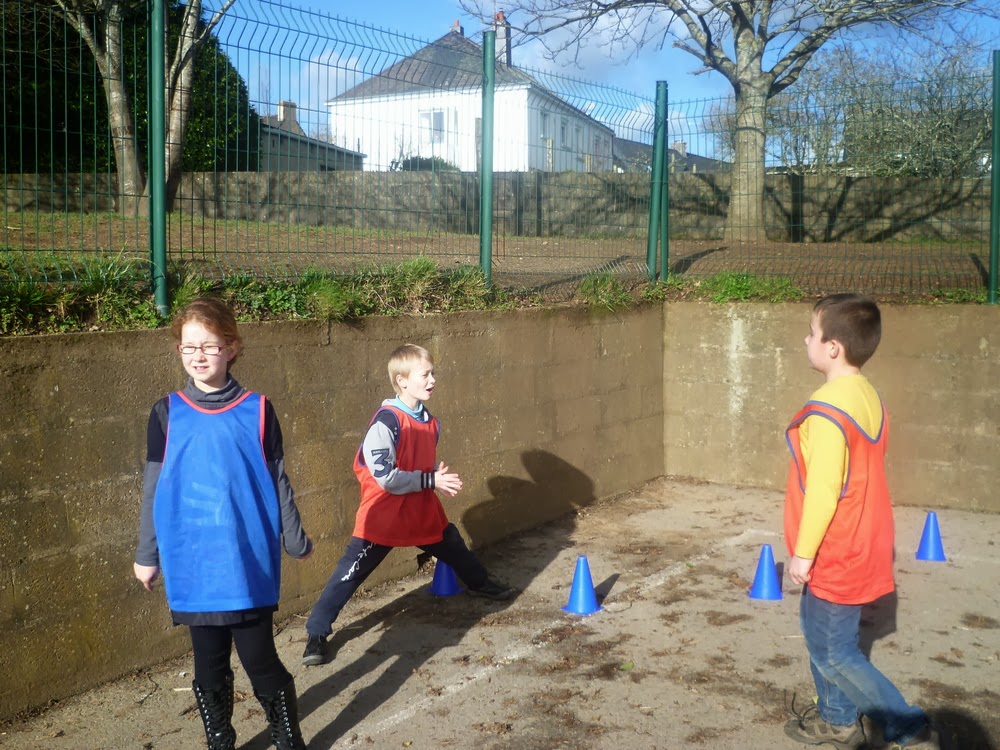 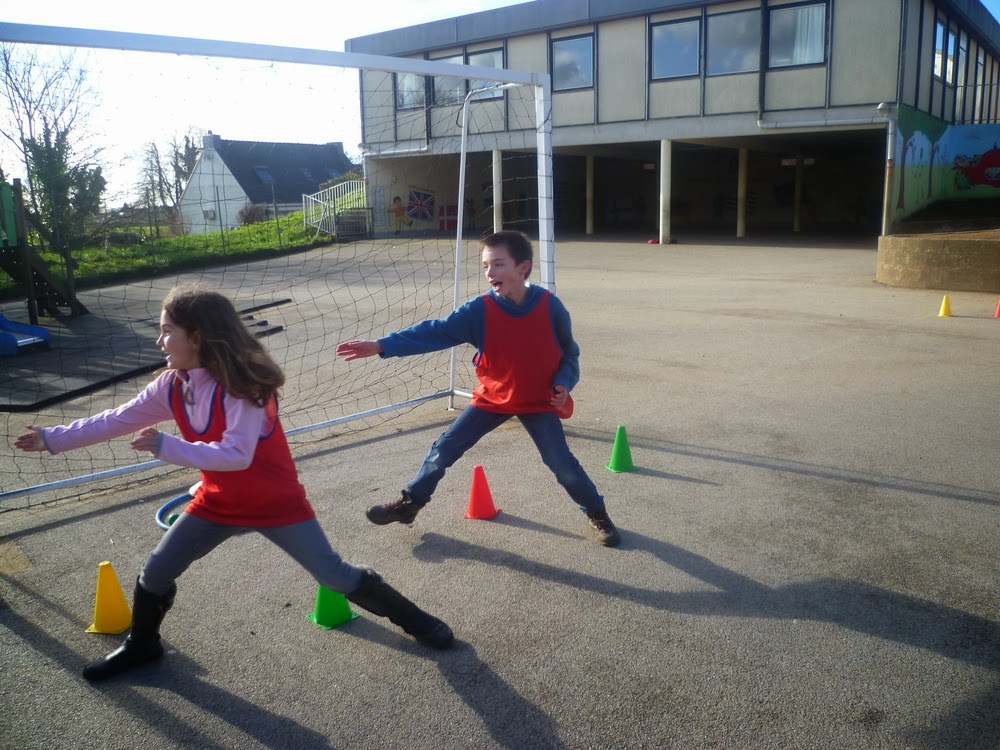 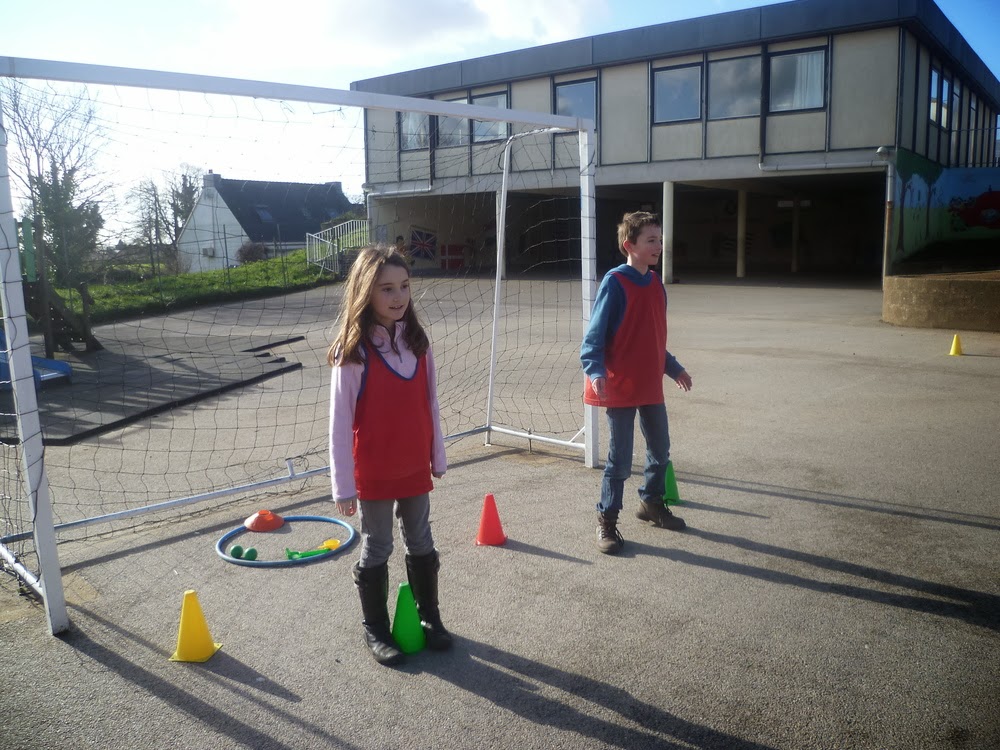 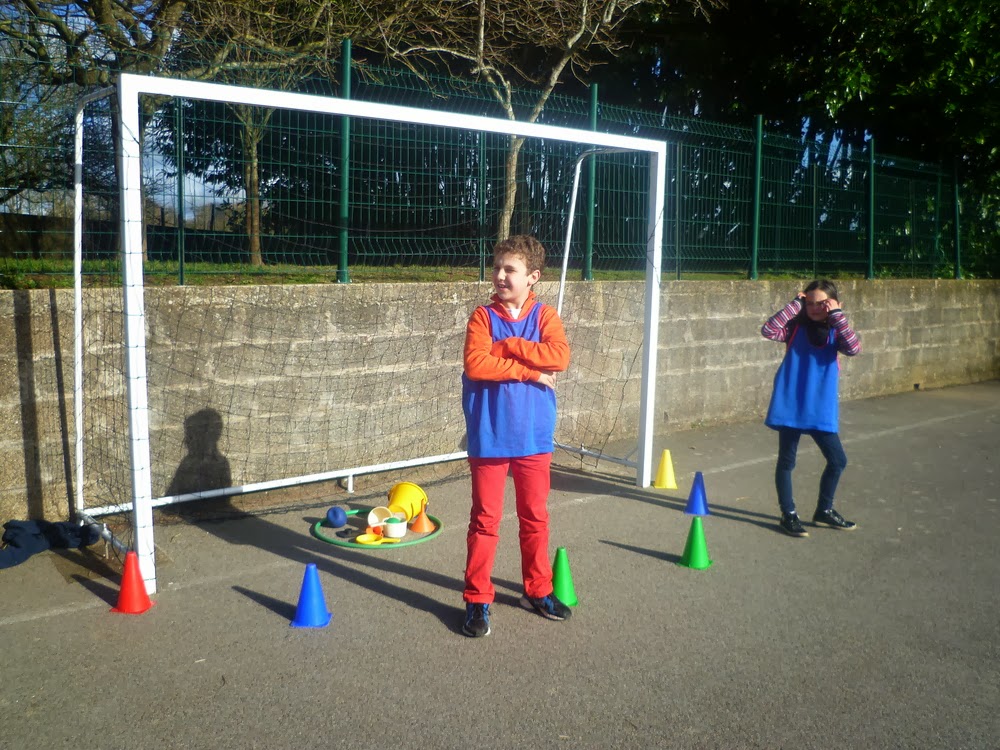